Anxiety and Reducing the Use of Benzodiazepines

What is the best way to treat anxiety safely with benzodiazepines?
Neeta Jain, MD 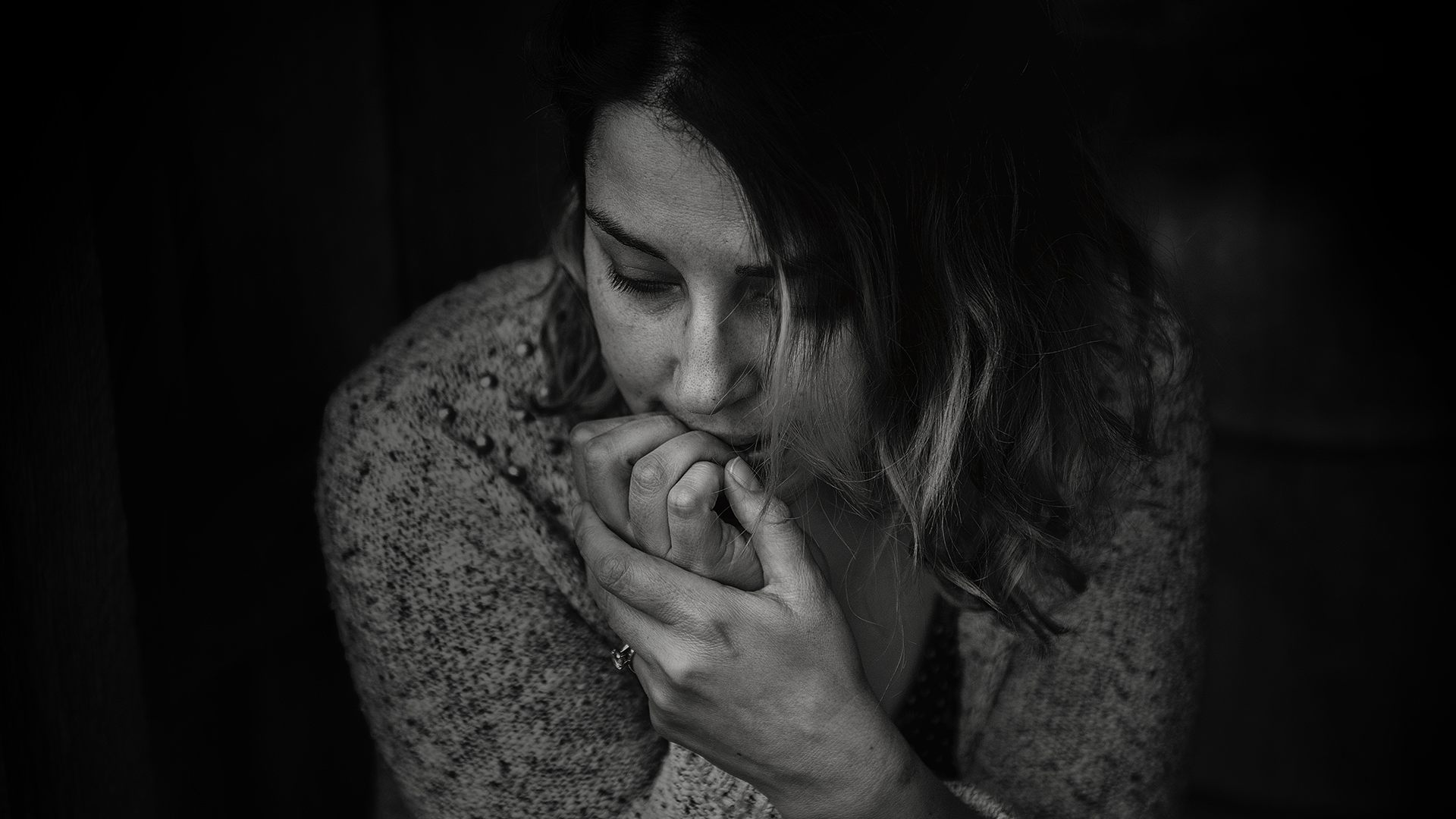 There is such a thing as normal anxiety. Everyone at some point has some degree of worry about something on some occasion in their life. Normal anxiety is often considered to be situational.

Say you have an upcoming board exam. It tends to produce temporary angst as well as discomfort, but the symptoms tend to resolve once the stressor or the situation is gone, often causing very little or minimal disruption in that individual's life.

On the other hand, what characterizes pathological anxiety are the core ingredients of what we consider to be an anxiety disorder. Take that same situation where a person has an upcoming exam or a job interview.

There tends to be excessive worry, rumination, dread that's often accompanied by a host of non-specific physical symptoms such as headaches, muscular tension, insomnia, and dizziness that tends to persist for a certain period of time. This tends to also affect at least one aspect of that person's life, whether it's interpersonal relationships, occupation, or education, and is often associated with what we call avoidant or disabling behaviors.

HOW DO WE DEFINE ANXIETY TO OUR PATIENTS?

How do medical journals describe anxiety?

Anxiety exists along a continuum. Many people fall in between the two extremes of having normal anxiety and anxiety disorder, which is considered to be a subset drone or having all anxiety, which often falls into an unspecified anxiety disorder. And then we have medications and substances that can induce anxiety, as well as anxiety secondary to a medical condition, such as anxiety and depression.

HOW DOES ANXIETY IMPACT SOCIETY?

Does it go beyond just individuals?

The estimated economic burden of anxiety disorders in the U.S. is greater than 42 million dollars a year, which includes loss of workforce productivity, disability, and diminished quality of life. More than 22 billion dollars of those costs were associated with repeated use of health care services.

So an overview on anxiety is that it is the most common psychiatric disorder seen in the general population with a lifetime prevalence in the U.S. of approximately 30 percent. According to the Global Burden of Disease study in 2010, anxiety disorders tended to be the sixth leading cause of disability worldwide.

Women are preferentially twice as likely to be predisposed to anxiety disorders. And one supposition is that women are at greater risk for trauma, which activates the stress activation mechanism.

WHERE DOES ANXIETY COME FROM?

How does it start?

Anxiety disorders tend to present themselves in early childhood and persist often into adulthood, affecting individuals and their productive years of life. There tends to be a genetic heritability associated with anxiety, with ranges estimated to be anywhere between 30 to 50 percent.

Do Benzodiazepines do more harm than good?

Despite this, there’s been a shift away from chronic use of benzodiazepines, with concerns that I will discuss. The three most common reasons for prescribing benzodiazepines are for anxiety symptoms, insomnia, and behavioral management of individuals with Dementia.

A national survey on drug use and health basically looked at the prevalence rates of prescription benzodiazepine use and misuse between 2015 and 2016.

The pre-2015 survey only indicated prescription use of benzodiazepine. They did a redesign of the survey and defined as misuse was the use of benzodiazepines for nonmedical conditions and any use not directed by a physician. What they found was that the prevalence rates of benzodiazepine use had increased from previous rates in 2013 and 2014 and that misuse rates tended to occur between 18 to 25.

Am I overusing benzodiazepines?

Misuse was common. The most common form of misuse was diversion use of a friend or family member's prescription. The most common reason for misuse was to help them relax, relieve muscular tension, and also help with sleep. What was interesting was the highest use of benzodiazepine shifted from previously being ages of 65 to baby boomers, to individuals now between ages 50 to 64, who tend to overuse the medication to help them relax.

The associated harm with benzodiazepines is that a physical tolerance occurs within two to four weeks of initiation of the medication and withdrawal symptoms of tremors, dizziness, rebounds, and insomnia can occur. Obviously, concerns with drowsiness and daytime sedation, balance issues, and falls are at increased risk for individuals as they progress with age.

Are there side effects to taking benzodiazepines?

There have been some studies that have shown that benzodiazepines may have an increased risk factor for dementia. But there's also one large prospective study that shows that this was not found to be the case.

What the data is showing, however, is that benzodiazepines do have an effect in terms of anterograde amnesia. There is a concern in terms of causing memory, as well as functional, impairment. And increased risk of motor vehicle accidents have been seen and individuals on benzodiazepines.

I'd like to just qualify that these are potential risk factors for benzodiazepine misuse, but it's important to judge someone on an individual case basis. Some things to be aware of are their family history of substance use, personal use of alcohol or marijuana, and whether that individual is undergoing many environmental or lifestyle changes, has a frequency of emergency room visits, or has multiple prescribers on their PMP list.

Should I prescribe benzodiazepines to my patients?

One way that I basically address this with patients is I tell them that, you know, this medication, this is not a medication that I commonly prescribed in my practice, that this medication is really for short-term use and not indicated for long term anxiety management.

Some of the short-term, it is recommended in terms of specific phobia, claustrophobia, or even performance anxiety. CBT is the recommended treatment for mild to moderate anxiety, as well as SSRIs and SNRIs, and there is a role for benzodiazepines in a certain selected population.

To learn more about how to treat anxiety safely, click here: https://watch.giblib.com/video/7373