Approach to the Patient with Abnormal Liver Tests 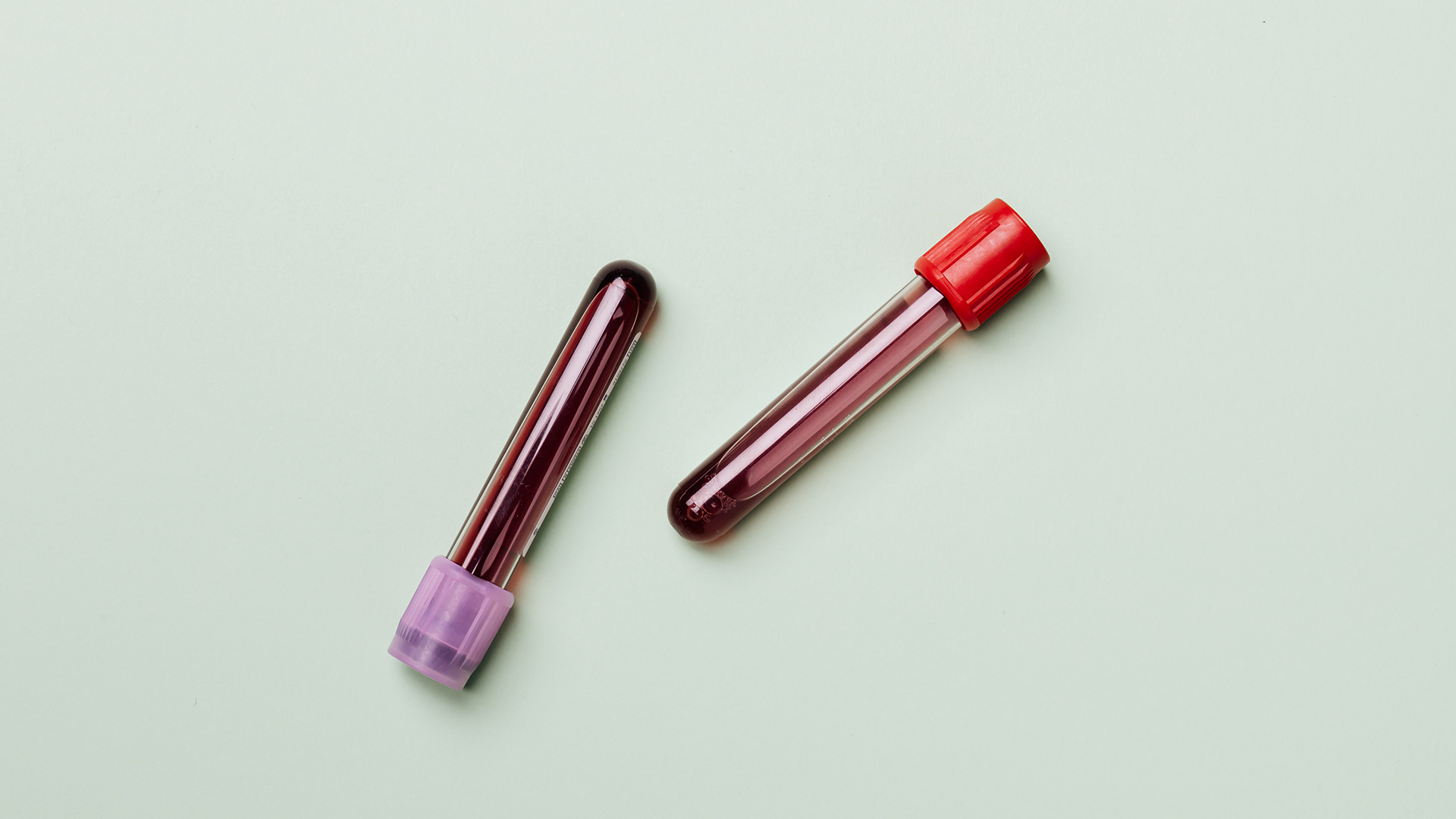 So we're going to be talking first about this issue with the approach to patients with abnormal liver tests or elevated liver tests. A Liver Function Test, or LFT,  is a commonly misused term often used to indicate some type of liver issue.

What these tests are actually called are the Liver Injury Tests or Liver Biochemistries. They reflect injury to either hepatocytes or cholangiocytes. The measures of liver synthetic function are the actual LFTs such as INR, Bilirubin, and Albumin. And liver failure is a syndrome of jaundice, coagulopathy, and encephalopathy.

THE SITUATION: A Commonly-Incorrect Diagnosis

So let's work on a clinical scenario: a 42-year-old male patient who presents with fatigue and abnormal liver tests. It's been going on for about three months.

He initially thought it was just related to work and a lot of stress. He's been complaining of some migratory allergies, but he'd otherwise been relatively healthy. He's got borderline hypertension, which has been getting better with weight loss. But now he's not as active, and so his weight has been increasing.

He has no family history, he does not drink, and he has never used recreational drugs. On the physical exam, he's overweight with an above ideal BMI. That's a distribution that's predominantly central.

RESULTS: Where is He at Currently?

His laboratory tests reveal an HSDPA LTV of about 120,040. So about four times elevated electrolytes. Everything else is fairly normal. He is unsure if he has ever had elevated liver tests in the past because you're seeing him for the first time. You've looked at viral hepatitis, antinuclear antibodies, and Ferritin, and they are all within normal limits.

SPECULATIONS: What Could This Mean?

Are ultrasounds fairly unremarkable? It just has some mild, fatty infiltration. And so what are we going to recommend? Is it to do a magnetic resonance cholangiopancreatography (MRCP)? Is it to do a liver biopsy? Look for tissue transglutaminase antibodies? Check serum copper levels, or do we recommend diet and exercise? Because maybe we're thinking this is more related to fatty liver disease.

This is a patient with nonspecific symptoms, and they clearly are at risk for nonalcoholic steatohepatitis. It wouldn't be unreasonable to recommend diet and exercise. But really, one of the things we often forget in terms of these patients with abnormal liver tests is celiac disease, particularly subclinical celiac disease.

IDEA: Could it be Celiac Disease?

This elevation is usually fairly mild. Less than five times abnormal. The LFTs will normalize once they go on a gluten-free diet. Liver biopsy findings are very nonspecific. So while it might help to eliminate other liver diseases, and it wouldn't be a wrong answer in this clinical scenario, it's not going to help nail your diagnosis of celiac disease.

And while Willson's disease is in the differential diagnosis – think horses rather than zebras – Wilson's disease is fairly uncommon. And the test for that is actually a serum Cerrillo plasmid, not a serum copper, even though copper is the abnormality that's seen in Wilson's disease. The other thing about Wilson's disease is it's very rare to see it in people over the age of 40. So I wouldn't necessarily check for it if a patient's coming in to see you who's 60 or 70 years old.

ANSWER: Think Outside of the Box

So in this case, our clinical pearl is subclinical, celiac disease should be considered in patients that have abnormal liver tests. And it probably needs to be added to the panel that we typically will order when we're working out those patients.