How do doctors approach patients with anemia? Get first hand insights on the approach on anemia pertaining to the size of the red blood cells, iron replacement, laboratory values seen in hemolysis, and differential diagnosis of macrocytosis.
Carrie A. Thompson, MD, MS 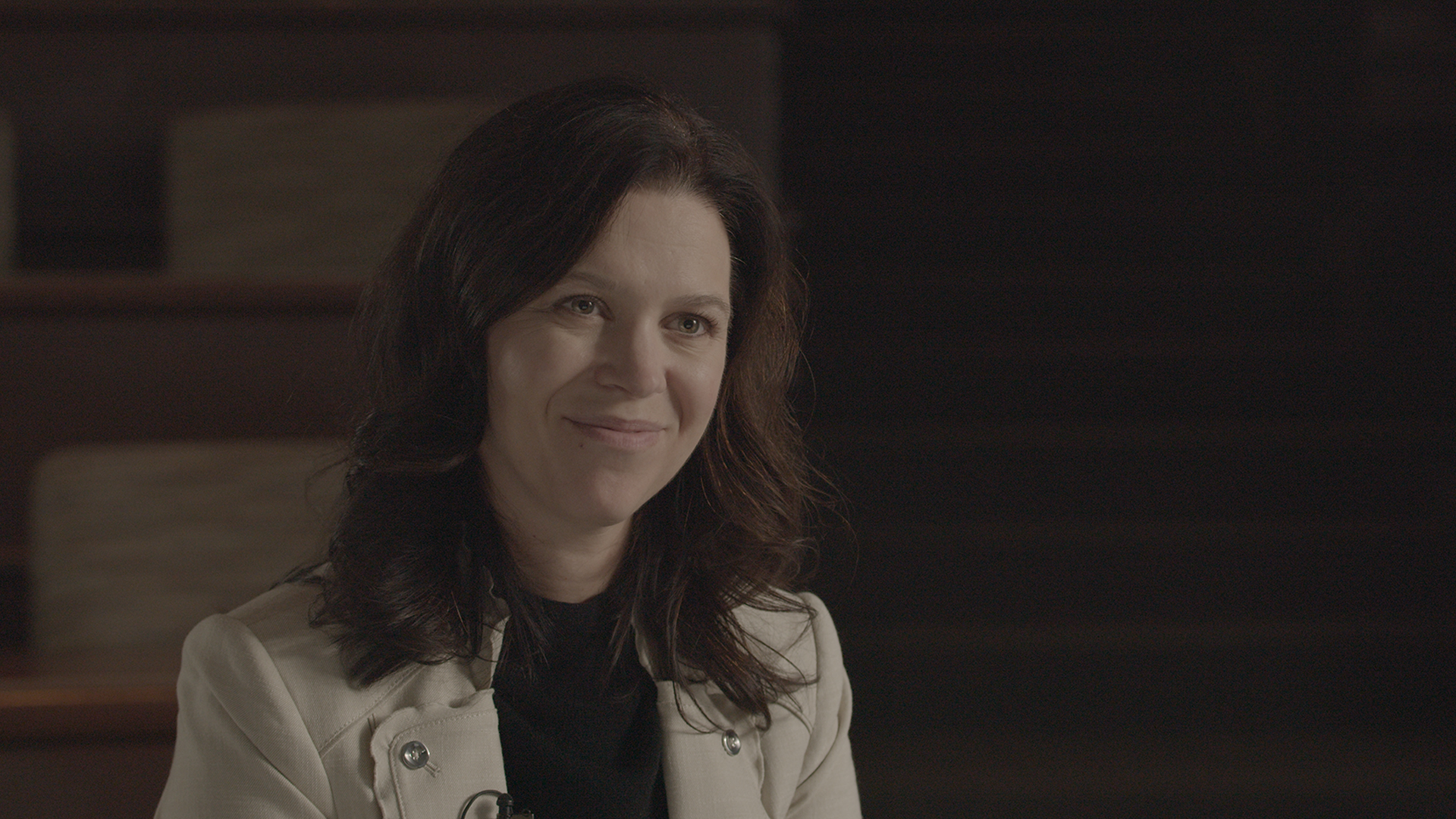 “The objectives of today's discussion will be to describe an approach to anemia that I'd like to use: the size of the red blood cells (MCV). We'll talk about iron replacement as well, because that's something that comes up very commonly in practice. We will recall the laboratory values seen in hemolysis. And lastly, talk about the differential diagnosis of macrocytosis.

So what are the normal hematocrit ranges? For men, it's 13.6 to 16.9; and women slightly less, 11.9 to 14.8. There may be a couple circumstances where those normal values are a little bit different.

THE DIFFERENT PARTS OF ANEMIA

The MCHC stands for mean corpuscular hemoglobin concentration, and that's the average hemoglobin concentration in every red blood cell. Why is that one important? Because in iron deficiency, it's low, but in spherocytosis, or in cases of red cell agglutination, that one can be elevated. And then lastly, I want to mention RDW, or the red cell distribution width. So this tells us how much variability there is in different red blood cell sizes.

Another term that you may hear when an hematopathologist is describing a lot of variability is anisocytosis. So that just basically is a fancy word for meaning a high RDW. And, that is elevated in iron deficiency anemia.

What are reticulocytes? That's another thing that we often use as part of our workup for anemia. Those are the baby red blood cells. So they usually spend most of their time in the bone marrow and only circulate in peripheral blood for a day before they reach their final maturity of a red blood cell. But during that process, they change.

They have some ribosomal material that allows a hematopathologist, or a lab tech, to stain for them and actually count the number of reticulocytes. So that can be helpful because if there's a lot of reticulocytes, it tells us that our bone marrow is responding. If the reticulocytes are low, that may be anemia where the bone marrow is not working properly for one reason or another, such as myelodysplastic syndrome or a nutritional deficiency, including iron deficiency.

HOW TO SCAN FOR ANEMIA

And this is how I start with anemia: so at the very top, anemia is detected on your CBC. So next step, you're going to perform that history and physical. Again, that's of the patient. But also really looking back at those former records to determine how quickly this problem has come on.

And then, as I mentioned, I like to use the MCV, that's the size of the red blood cells to classify the anemia. So that's either microcytic where the cells are small, defined as a cut off of less than 82 their normal size, or macrocytic, where the cells are too big and there’s an MCV greater than 95.

WHAT ARE SOME CAUSES OF ANEMIA?

Multiple pregnancies can be a cause, as well as one of my favorite examples is the frequent blood donor. So I have actually seen some patients in my clinic, who were referred for workup of iron deficiency anemia, and it's fairly easy to ask their history. Have you donated blood, I ask, as they come in with their tote or t-shirt that says I've donated six gallons of blood.

Though another cause of iron deficiency anemia beyond blood loss is decreased iron absorption, and that can be in a couple different situations. Those who are strict vegans and don't take iron supplements, have had post-bariatric surgery, or have celiac disease.

How do you treat iron deficiency? I get asked this a lot. It doesn't have to be fancy. I usually just prescribe ferrous sulphate over the counter. It's the cheapest oral preparation. It provides 66 milligrams of elemental iron per tablet.”

To watch the full video: https://watch.giblib.com/video/4241