What you never learned about exercise in school. Dr. Meyer explains how exercise will help your patients live a longer life, both physically and mentally – but, at the same time, it won’t necessarily do what they want it to do.
Thomas M. Meyer, MD 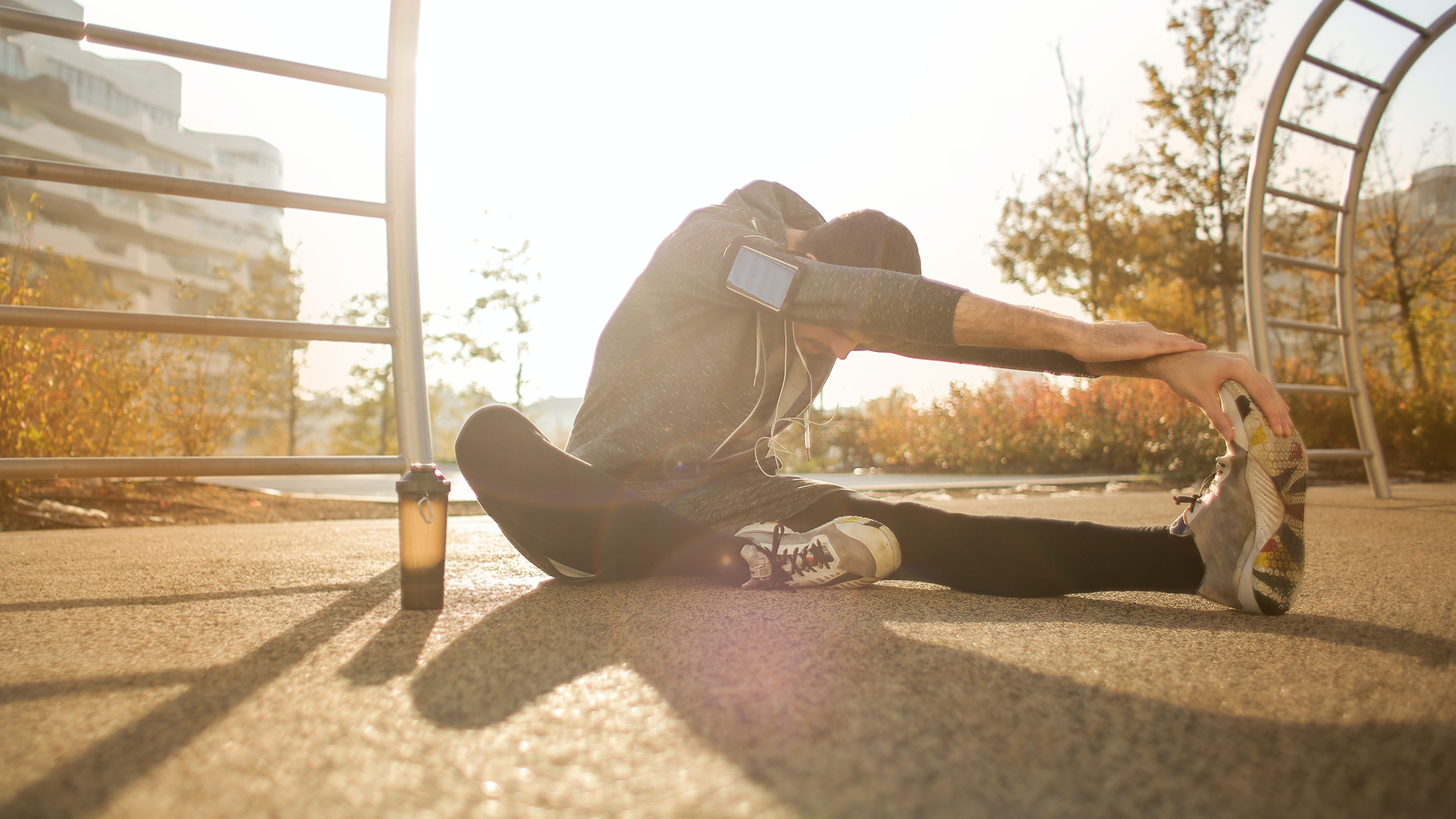 Everything is driven by the famous krebs cycle that basically takes sugar and fatty acids and burns them and produces CO2. But protein is actually not a significant energy source. When we exercise, we engage depending on our exercise.

The limit on our exercise capacity is not our respiratory system, but our cardiovascular function. Each time an athlete pumps away at 40 beats per minute, they have a higher stroke volume than an untrained person.

Nevertheless, only about a quarter of the calories we consume are converted into muscular energy. The rest goes into fatty tissue and heat. So three quarters is wasted.

BENEFITS OF EXERCISE ON: YOUR MIND

Exercise has significant effects on the central nervous system. A study of more than 130 individuals, between age 20 and 67, showed that exercising four times a week improves cognitive function. When the MRI scanned them, the thickness of the cortex actually increased.

So there's a physical, anatomical change to the brain with exercise. But the cognitive decline in an older person was not really slowed by moderate exercise. The benefit of exercise on cognition is only manifested when the brain still has some plasticity.

We all recommend after a concussion to take it easy, rest, and do no activity. But in a study with more than 100 adolescents who suffered a concussion, it was shown that if those individuals started to exercise within 10 days of their concussion, they actually had a significantly faster resolution of concussion symptoms, which is a bit surprising and somewhat contrary.

In several animal models, as well as human studies, it was found that exercise changes the production of neurotrophic hormones and changes brain structure, especially the hippocampal structure. In patients with Alzheimer's disease and declining memory, exercise reduced the speed of hippocampal atrophy.

But unfortunately, cognitive function, testing, and declining memory did not really change significantly. Maybe longer-term studies will have a more positive result. Nevertheless, it was interesting to see that exercise actually changes how the brain remodels. Maybe it’s better to exercise than take whatever medications.

Exercise, of course, also improves mood. It was found in a big meta analysis of 33 studies that exercise significantly reduces depressive symptoms.

They also looked into the question, is more exercise better? And interestingly, the findings showed that the amount and intensity of exercise were not directly associated with improvement in depression. Basically, exercising in a very intense fashion does not have a proportional effect on the rate of improvement.

Metabolic exercise is well known from our diabetes care. Now, the big question: do we live longer because we exercise? Again, that's a question that is not easily answered. Exercise does protect from various Carterville cardiovascular risk factors and has anti-inflammatory effects. And it does improve cardiovascular function.

Of course, the amount of exercise and our age when we exercise seem to be important factors in gauging the benefit or risk of exercise. There's only so much we can burn through exercise before our metabolism will start regulating in order to preserve energy.

And that makes total sense from an evolutionary standpoint because, in order to survive outside of civilization, we had to be very energy efficient. And the bottom line is that you can't outrun a bad diet.

If my patient asked me about it, I would say that the purpose of exercise is to live. Exercise regularly, but obsessing over a certain, extreme goal might be detrimental.

To learn more about the effects of exercising, click here: https://watch.giblib.com/video/5414