How are you going to prevent your patients from developing diabetes? Here are some technological and pharmacological updates.
Bithika M. Thompson, MD 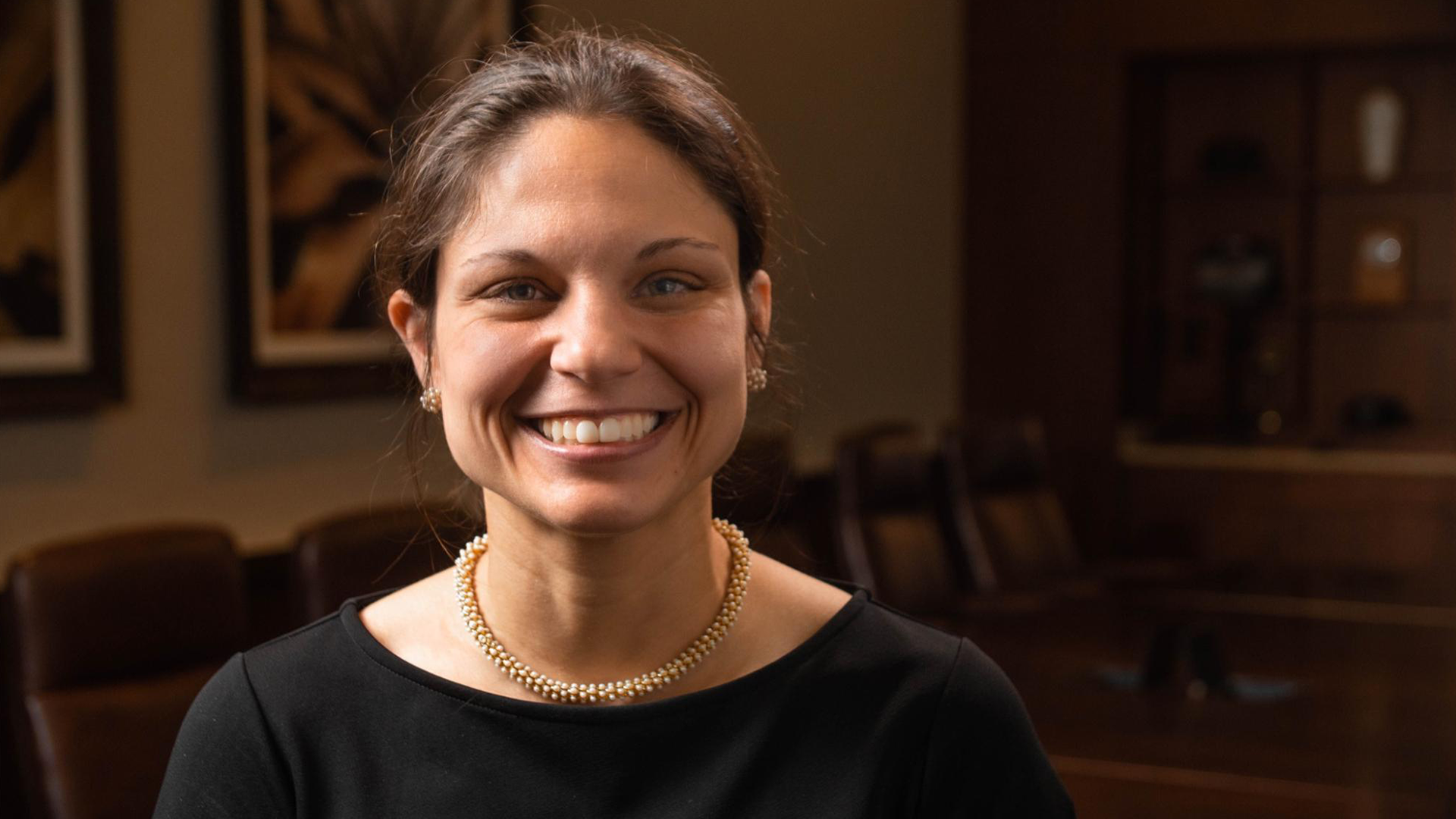 Diabetes in this country is increasing. It is an epidemic. We estimate that probably about a third of U.S. residents are going to have diabetes by 2050. 35 percent of U.S. adults have prediabetes already. And the majority of these people do not know that they have diabetes. So this is concerning. This is important for those in primary care because you need to be able to pick out who you want to screen for diabetes and prediabetes.

HOW SHOULD I START TESTING FOR DIABETES?

The first thing we think about when it comes to the criteria for testing diabetes is the BMI. So if the BMI is over 25 and over 23 in Asian-Americans, you should be screening these patients. And this will encompass a huge proportion of your patients in your clinic as a first-degree relative with diabetes, high-risk ethnicity, history of KBD, hypertension, cholesterol issues, physical inactivity, and then all these other clinical conditions associated.

WHAT SHOULD I DO TO HELP MY PATIENT WITH PREDIABETES?

So, if you come across someone with prediabetes, we recommend screening them yearly. It's important to get a pregnancy history for women, and women who have had gestational diabetes should be testing every 3 years. For everyone else, we begin testing at 45 years.

Now, the point of diagnosing prediabetes is to push lifestyle changes. They are the ones that are going to progress to diabetes. And getting involved early, as we know, with all of our diabetes prevention studies, can really reduce that progression.

WHAT COMES AFTER THE DIAGNOSIS?

Diabetes is a progressive disease. So five years from now, patients may need two or three drugs. So set those expectations early so that people know that that's expected, and they can concentrate on their lifestyle.

WHAT CAN I PRESCRIBE TO MY PATIENTS WITH PREDIABETES?

So we're going to start by going through these drugs a little bit and learn a little about them and when we would use them. The big one is metformin. It's been around the longest in the United States. It's cheap, has a very good safety profile, and it works by decreasing hepatic Ligonier Genesis. And it's a pill. I tell people it's weight neutral. Some people do lose weight on metformin. But overall, we shouldn't expect to see weight gain, which people like. Very nice because it has rare hypoglycemia and a very good expected agency change.

Sulfonylureas have been around for a long time, and they increase insulin release from beta cells. So they are pills. They're associated with weight gain and have a moderate hypoglycemia risk. They have a very good agency, sea change like metformin, and they're very low cost. So they're very commonly used. They basically work by increasing insulin release from the beta cells. And so they are associated with hypoglycemia because that is their mechanism of action.

Then there is Shantz – the GLP-1. So these are drugs like the TOSA or Byetta, or the weekly forms like Trulicity or by Derian. Shantz works in different ways. It actually enhances insulin secretion in a glucose-dependent manner. So they are not associated with a lot of hypoglycemia. They decrease glucagon secretion. They make people feel more full because they slow gastric emptying and increase satiety.

Shantz is an injection. So this is important because the patient is going to have to give themself a shot. They are associated with weight loss. One of the potential benefits is this potential protection of beta-cell mass or function.

SHOULD I BE WARY ABOUT PRESCRIBING ANY OF THE DRUGS TO MY PATIENTS?

So in summary, lifestyle therapy and weight loss are key to managing Type 2 diabetes. Do you want to individualize the glycemic targets? You want to tell patients what that means, what their numbers should look like at home when they are checking them. You have to individualize the choice of medical therapy. You want to minimize the risk of hypoglycemia and weight gain. And how you start based on your initial agency tells people up front that we're not failing if we have to add another drug. This disease is progressive, and we will probably need combination therapy. And then you evaluate them every few months until you get to the goal agency.

To watch the full video: https://watch.giblib.com/video/7395