Dr. Daniel Shouhed walks us through a Robotic Gastric Bypass, step by step – the parts, the procedures, and the risks.
Daniel Shouhed, M.D. 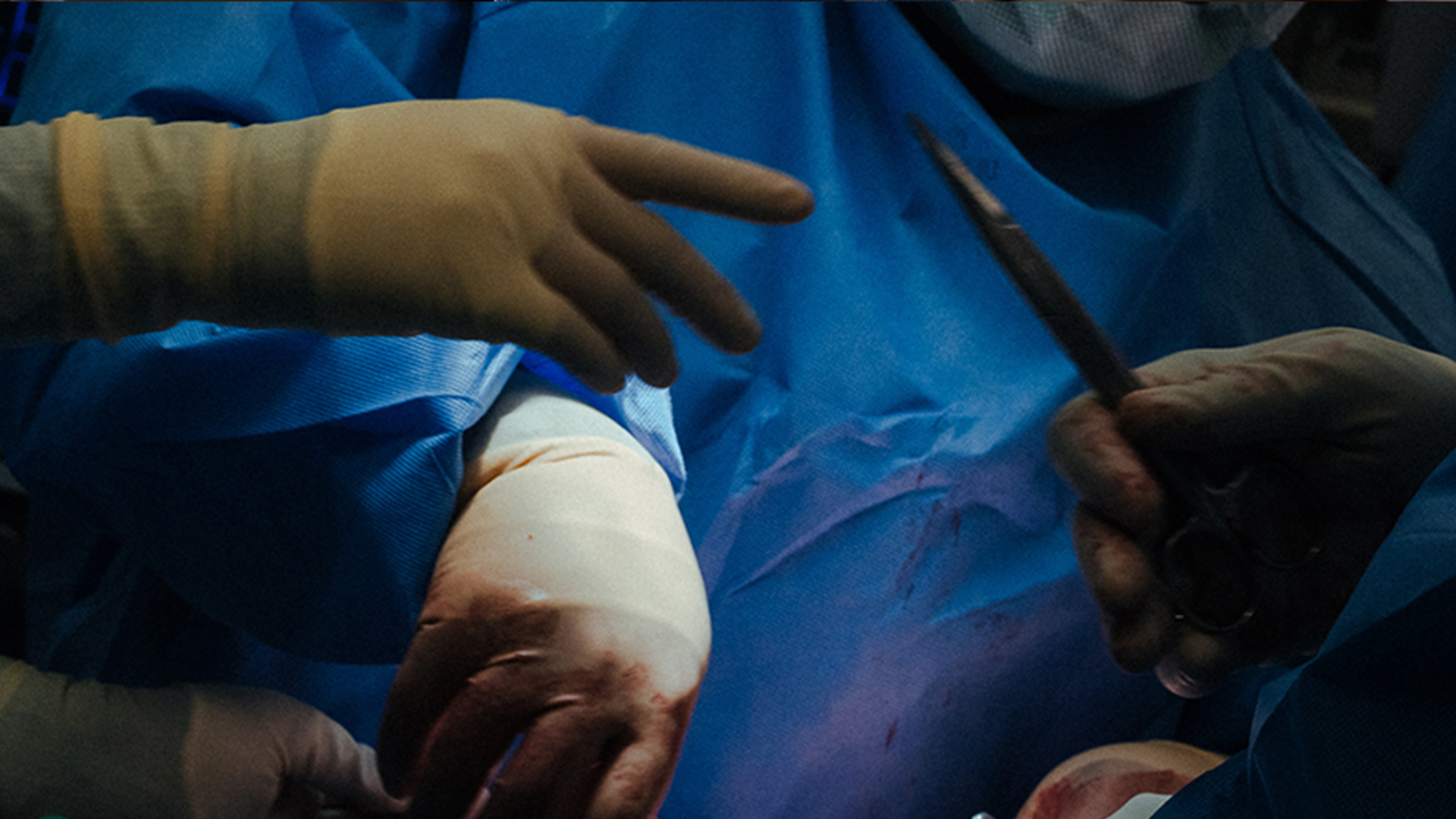 BACKGROUND INFORMATION: The Roux-en-y is a weight loss procedure performed on patients with morbid obesity. This procedure causes weight loss through both restrictive and malabsorptive methods. The expected weight loss at 1-year post-op is 70-75% of excess body weight.

INDICATIONS: The optimal surgical weight loss procedure depends on individual comorbidities, goals, and preferences. In general, patients who are candidates for weight loss surgery include those with:

These guidelines originated from the NIH Consensus Conference Guidelines in 1991 for the treatment of morbid obesity and were updated in 2004 by the American Society for Bariatric Surgery (Buchwald, 2004).

PROCEDURE DESCRIPTION: The Roux-en-y procedure decreases the stomach size (restrictive) and bypasses the duodenum and part of the jejunum (malabsorptive) to promote weight loss.

The stomach is divided to create a small gastric pouch. The jejunum is then separated 50cm distally from its attachment to the duodenum, creating the biliopancreatic (BP) limb. The distal end of the jejunum (roux limb) is then mobilized and brought up to the gastric pouch to create the jejunogastric (JG) anastomosis.

The roux limb may be brought anterior (antecolic) or posterior (retrocolic) to the transverse colon depending on surgeon preference. The BP limb is then anastomosed at 75-150 cm from the JG anastomosis forming the jejuno-jejunal (J-J) anastomosis.