Stopping the Spiral of the COVID-19 Delta Variant

How vaccines stop the spread of Covid-19 variants and why you should get yours ASAP
Gregory A. Poland, MD & Halena M. Gazelka, MD 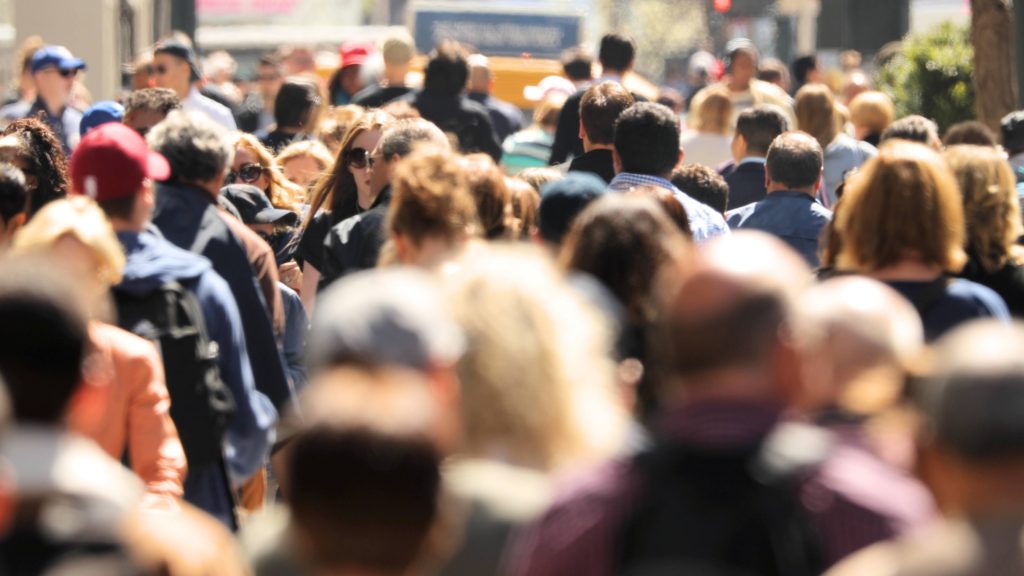 Every time somebody gets infected with Delta Variant, there is the opportunity for that virus to further mutate and then transmit or spread to other people. And so we're in this constant spiral. We can stop that spiral by getting very high rates of immunization.

HOW DID WE GET HERE?

Vaccine hesitancy and the Covid-19 Delta variant have caused a new wave of death and hospitalizations among the unvaccinated. If we collectively can't find ways to get people vaccinated, we are going to be, I'm afraid, in a world of hurt

WHAT ARE THE NUMBERS?

We've predicted that we would have another surge, and that's exactly what's happening. We were really low in May and the beginning of June, and we told our listeners this was going to go exponential again. And that happened on June 23rd. There were 11,000 new cases. By July 13th, we were at 24,000 new cases a day. That's doubling by July 26th, 44,000 new cases.

So they're up 170 percent, but as always, it’s lagging behind. Then there are the hospitalizations. Those have increased by 30 percent and deaths by 19 percent. Florida is leading the U.S. now in Covid-19 cases, which is not surprising. They completely removed all of the mitigation measures that we've been stressing lately.

When you relax those mitigation efforts, and you don't have high levels of immunization, this is what you get: one out of every five new infections in the U.S. is happening in Florida. They had 67,000 new cases for the week, just a four-fold increase in the last two, three weeks.

WHO IS AT RISK?

WHAT CAN WE DO?

Yet we can say that about 97 plus percent of the hospitalizations and about 99 percent of the deaths are in people who have not been vaccinated. Now, that does not mean that breakthrough infections don't occur, but fortunately, they are not the norm. The illness that results is asymptomatic, mild, or at most moderate. So it's still the right thing to do.

Getting a vaccine will prevent the development of worse and worse variants. It will prevent severe cases, hospitalization, and death in the face of a variant.

WHAT ABOUT JOHNSON AND JOHNSON – IS THE J&J SAFE?

Some individuals received the J&J vaccine. Is there a reason now that they should have a dose of an MRI and a vaccine? Johnson and Johnson has conducted a two-dose study. I don't think we have those results published yet. I would not be surprised if we end up that way. But at the current time, there is no recommendation for more than two doses of an MRI vaccine and no more than one dose of J&J.

WILL MY PATIENTS NEED A BOOSTER SHOT?

Again, a very dynamic situation that may change in the near future. The need for boosters at this point is not endorsed so far, and that's still data that's rolling out. The one place where it may change the soonest is in highly immunocompromised individuals.

We have certainly seen that in our organ transplant patients, they often don't respond as well as we would like with two doses. So a lot of work is being done to look at whether they would benefit from three doses, and early data suggests that that is the case.

But, you know, as you might imagine, we're watching this like a hawk. And if we start seeing breakthrough hospitalizations or severe disease in otherwise healthy people who got vaccinated and still develop the Delta-variant, we will see a recommendation. I hope we don't have to go there because people will go and get vaccinated and prevent that situation from happening. But we're watching it.

WILL THE VACCINE AFFECT MY CHANCES OF PREGNANCY?

We have seen no effect, both in the passive or active safety surveillance systems, on pregnancy. So there is no data. There is zero data suggesting that a man or a woman's fertility or ability to conceive is impaired in any way by these vaccines. And that makes sense. We haven't seen that with any vaccine.

DO VACCINATED INDIVIDUALS  NEED TO WEAR A MASK?

Absolutely, yes. I do not go indoors like a grocery store, church, or anything like that without wearing a mask. I go without a mask outdoors unless it's a crowded outdoor event, in which case I wear a mask. And I think you're going to see that recommendation as a way of cutting down on the number of people exposed to Delta.

Every time somebody gets infected with the Delta variant, there is the opportunity for that virus to further mutate and then transmit or spread to other people. We can stop this by getting very high rates of immunization.

We have lost one out of every 524 Americans who die from this disease. The alternative is to lose another 600,000 plus Americans. Only this time, it will start to involve, unfortunately, younger people.

To watch the full video: https://watch.giblib.com/video/8395